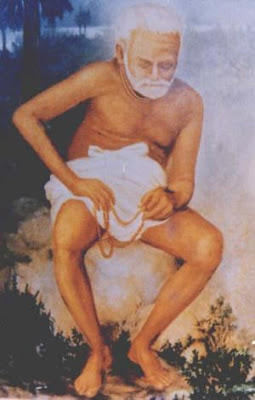 Thank you for this wonderful post...it was great reading through it...thanks for sharing all this with us...and since the festival of colors is coming up real soon i'd like you to drop by my blog on Holi Greetings and enjoy all the fun it's filled up with!!!